I wrote this article in 2008. It was about this time that I began to get the idea of making a documentary about immigration.

The borderline has come to the colorline in Alabama and we are off to a bad start. There should be no people in the country better prepared to step up with empathy, courage and humility to the issue of illegal immigration. Our history of slavery, segregation and debt peonage should have brought us the insight that what is legal is not always right. Rosa Parks’ momentous decision should have etched on our collective psyche the profound understanding that what is illegal is not always wrong. Strong histories of the notorious Tuskegee syphilis experiments and Birmingham in 1963 should have taught us to respect the complicatedness of race and class. The struggle to reverse our well-deserved reputation as a safe haven for demagogues should have made us leery of the politics of race, fear and confusion.

The borderline has come to the colorline in Alabama and we are off to a bad start. The racial cast of characters has changed but the old, ugly vilifications have made a comeback. At a public meeting a black man rants he cannot rent his property because of Hispanics “running around half-naked.” A white, professional Hispanic with papers lords his supposedly Spanish descent over the poor, indigenous, undocumented Latinos in his church. A white woman with refined speech mannerisms dresses up her racist anti-Catholicism as concern for women. At the Joint Interim Patriotic Immigration Commission’s (JIPIC) lynch mob-like Huntsville meeting, black and white police officers step into the crowd to protect a Latina attempting to speak up for illegal immigrants. At the JIPIC’s Hoover meeting, in words chillingly reminiscent of “Crucify him!” the mostly white crowd chants “deport them!” when a white minister attempts a “what would Jesus do?” mini-sermon.

We are at it again. We need to remember our history. We need to develop a working knowledge that U. S. history includes installing, supporting or colluding with Latin American dictators and their Mafia-like national guards and promoting economic “developmentalism” plans both of which, many historians conclude, have concentrated more and more wealth, land and power in the hands of fewer and fewer. We have been instrumental in creating the poverty pushing Latin Americans across our borders.

We need to develop a working knowledge of current “trickle down” developmentalist subsidies, tariffs and U. S. free trade agreements with Latin America. The North American Free Trade Agreement (NAFTA), a phased-in agreement signed by Canada, the U. S. and Mexico in 1992, was designed to make the countries safe for investors. That it may have done. Experts who look at economic policy from the perspective of workers and peasant farmers, however, conclude NAFTA has brought catastrophic suffering to already impoverished Mexico. For example, NAFTA’s lifting of export tariffs the big, subsidized U. S. producers of corn and beans had to pay allowed them to dump their products in Mexico well below the cost of production. The result has been, according to conservative estimates, the bankrupting of 1 ½ million small corn and bean farmers pushing them off their lands and into migration. Many of them are Native Americans pushed onto the latest leg of a hemispheric “Trail of Tears.”

And jobs? Fort Payne’s sock factories are in the Dominican Republic. In Huntsville, a Canadian-owned maquiladora, as low-end, foreign-owned assembly plants in Mexico are called, says it simply cannot operate without importing and abusing 900 human beings duplicitously referred to as “guest workers.” At the Joint Interim Patriotic Immigration Commission’s “fact-finding” meeting in Mobile, shipyard, oyster company, and seafood company owners politely testify they simply cannot operate without that most vulnerable of all worker—the guest worker far from home, legally bound to the employer who imports them, who speaks little English and who has incurred thousands of dollars in debts to get here. Meanwhile, predominantly black Perry County languishes in eternal underemployment, poverty and neglect. And the Poarch Creek Indian reservation in Escambia County languishes in eternal underemployment, poverty and neglect.

The borderline has come to the colorline has come to the picket line in Alabama and those of us who advocate for legal and illegal migrants are also off to a shaky start. We have been quick to assume that if migrants are right, farm and trade unionists concerned about the adverse affect of “guestworkers” on U. S. workers’ wages and working conditions must be wrong. We are quick to assume that because blatantly racist Minutemen are wrong, polite corporate owners insisting they need more “guests” must be right. This despite the fact Montgomery’s Southern Poverty Law Center has called the H-2 guestworker program an “inherently abusive modern day system of indentured servitude.” We have been quick to lament the failure of the U. S. Congress’s proposed Comprehensive Immigration Reform bill oblivious to its effort to extend this cruel system of “disposable workers” and to its proposed extension of the militarized border which since 2000 has sent 1,000 migrants to their deaths in Pima Co., AZ alone, including at least four little girls. We have been slow to be horrified by this new federal experiment which exchanges real peoples’ lives for hypothetical safety from hypothetical terrorists. The new noose.

The borderline has come to the colorline has come to the picket line in Alabama. This phase of our on-going civil rights struggle, as before, is about race, class, fear, small jobs and big money. It will be won when we insist on human dignity. We are in a struggle for our soul. It is going to be a long haul. It is not too late to get it right. Somewhere encoded deep in our DNA is the intuitive conviction that the politics of division is feeding a sinful socio-economic structure that is benefiting the few at the expense of the many. Somewhere deep in our DNA is the intuitive conviction that cruel, oppressive systems are bigger than the people, like slaves, segregated blacks, poor whites and illegal immigrants, caught up in them. We need to bring that deeply buried but nonetheless real intuition to the surface and allow it to work for us. Sí, se puede, Alabama. Eyes on the prize! 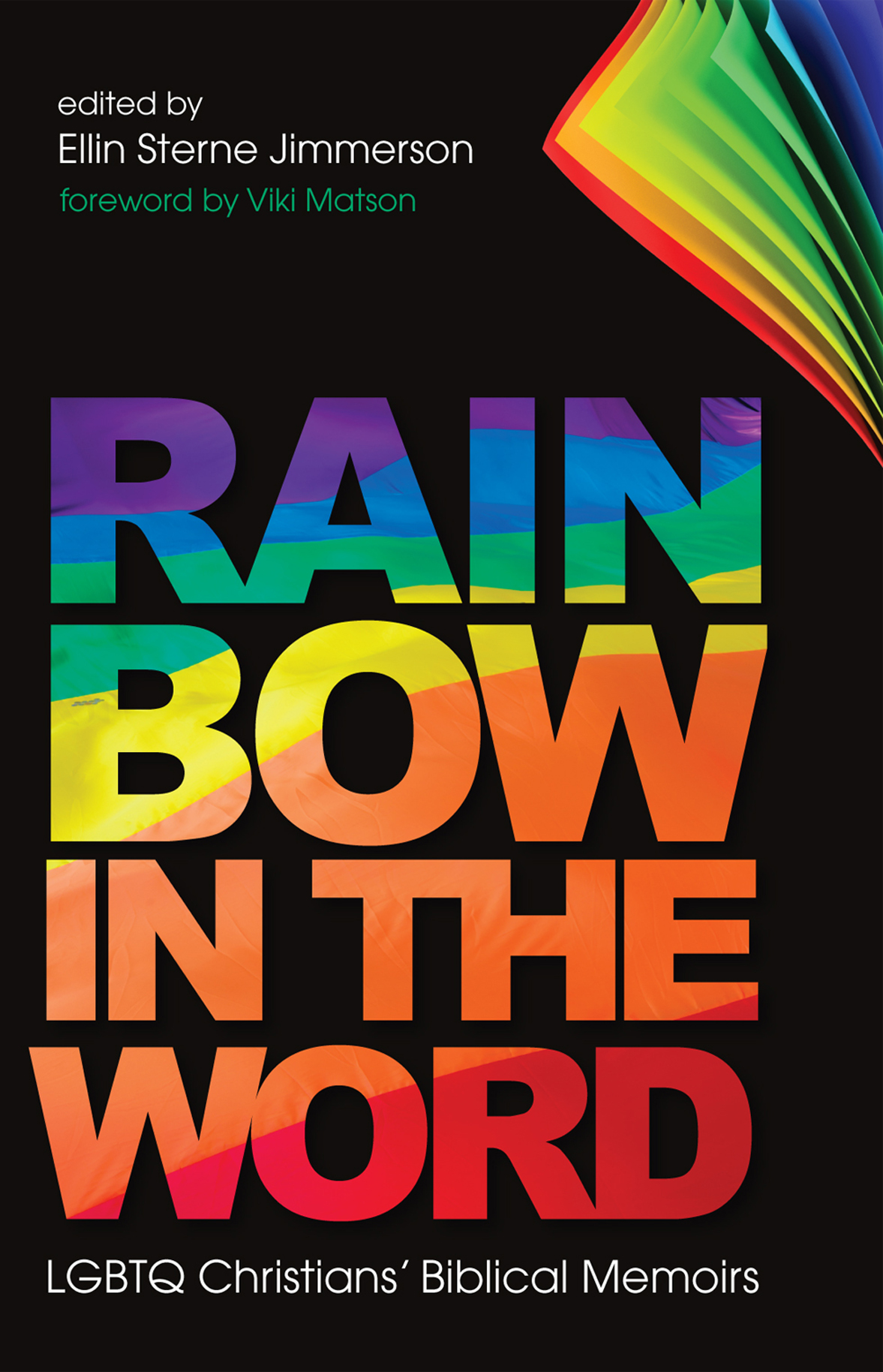